Water as Cure and Transformation presented contemporary sculpture in conjunction with artifacts from the collection to explore the historical use of water as a curative agent, while also considering water more broadly as a conduit for transformation. Sculptures included an homage to the Four Humors and their associated temperaments, and "Exogeny", a hanging sculpture of steel and paper that considers vulnerability and intervention into the body. Also on display were a series of small resin castings paralleling historical water cure diagrams, and a large-scale steel sculpture whose forms reference both disease and the healing flow of water.

Northampton and the Pioneer Valley have always attracted people interested in alternative health and medicine. In the mid- 19 th century, Northampton was home to a renowned water cures facility. Hydropathy, or water cure, was a therapeutic approach to curing a wide variety of ailments, from physical ailments and nervous disorders to “broken-down constitutions” to emotional conditions. Cold water was seen as a conduit for drawing out illness residing in the body and was taken internally and externally through various techniques including soaks, baths, plunges, and wraps. These techniques, in combination with radical lifestyle reforms including vegetarianism, exercise, abstention from stimulants and alcohol, were touted to yield unbelievable results. Patient participation and eventual autonomy were also part of the goal of this method of treatment.

The water cures became popular at a time when medical understanding still revolved around the concept of the four humors- blood, phlegm, black bile and yellow bile. A healthy person was someone with an appropriate balance of these four essential fluids, and an unhealthy person’s diagnosis and treatment was based noticing and correcting an imbalance. “Heroic” or “allopathic” medicine, which included bloodletting, blistering, purging, mercury and arsenic, was common at this time. The water cure, which became popular in the United States in the 1840s during the Popular Health Movement, was an enticing alternative to these intense treatment methods. Control of medical knowledge and practice at the time was a battle between the “regulars” of heroic medicine who had were sanctioned by the upper class, traditional women healers who were being illegitimized, and a new wave of medical professionalization through the establishment of the American Medical Association in 1842 and increasing numbers of medical colleges. The hydropathic movement emphasized economic accessibility, offering treatment at rates that were often below that of “regular” allopathic doctors.

Northampton was home to the Round Hill Water Cure Hotel, which passed through several proprietors during the time of its operation. It boasted one hundred and fifty sleeping rooms as well as various attractive amenities including separate facilities for women. Round Hill was one of sixteen water cure facilities in Massachusetts at the height of its popularity, and was considerably successful during its operation. After a three month stay at Round Hill, Jenny Lind, renowned opera singer, called it “the paradise of America”. 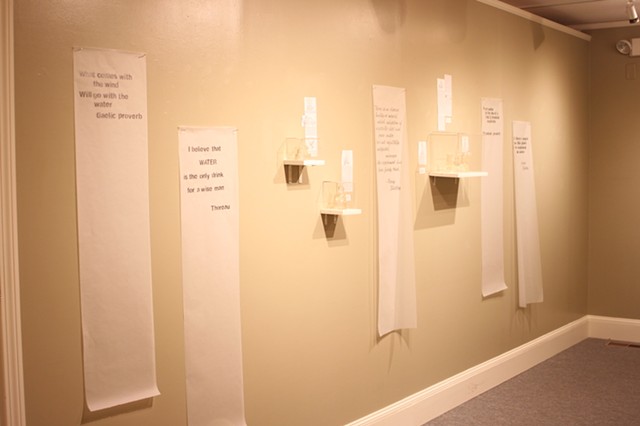 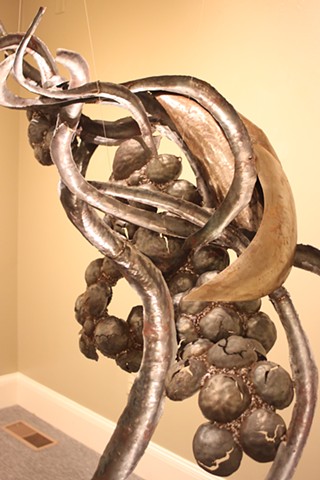 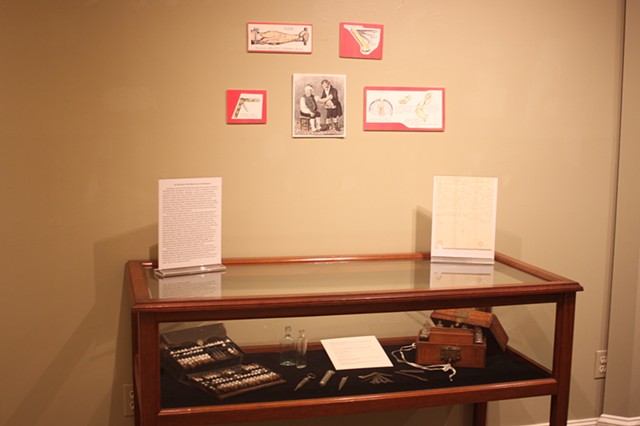 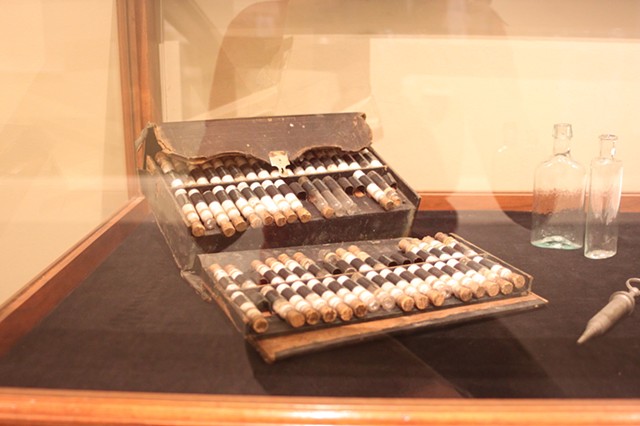 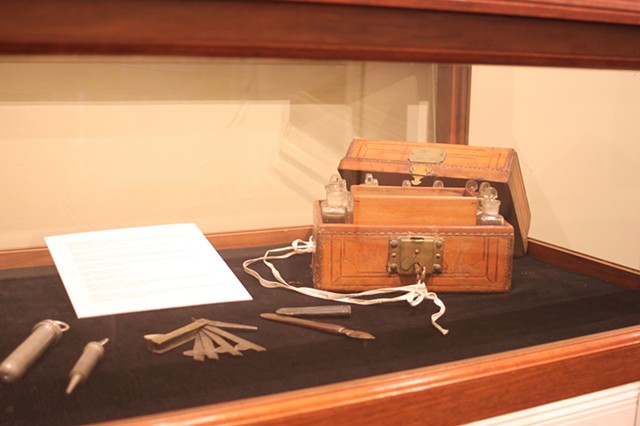 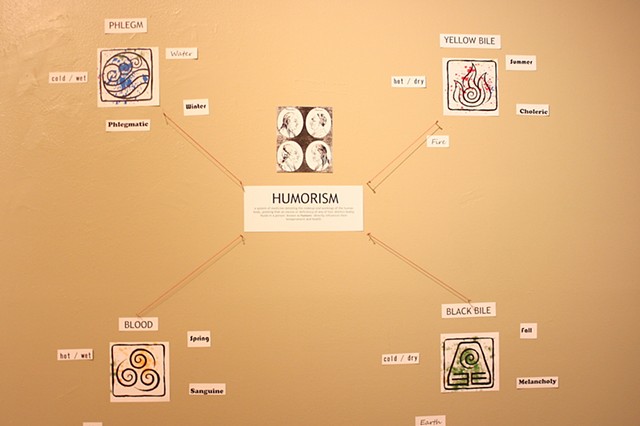 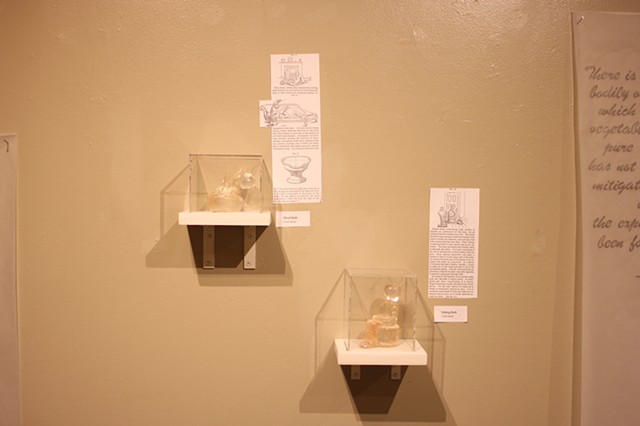 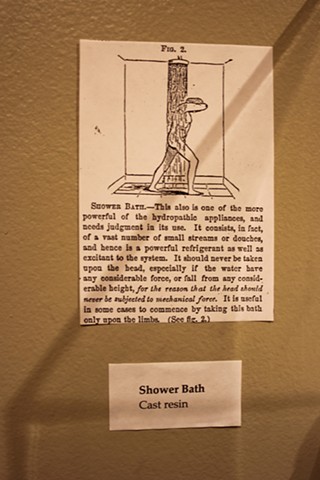 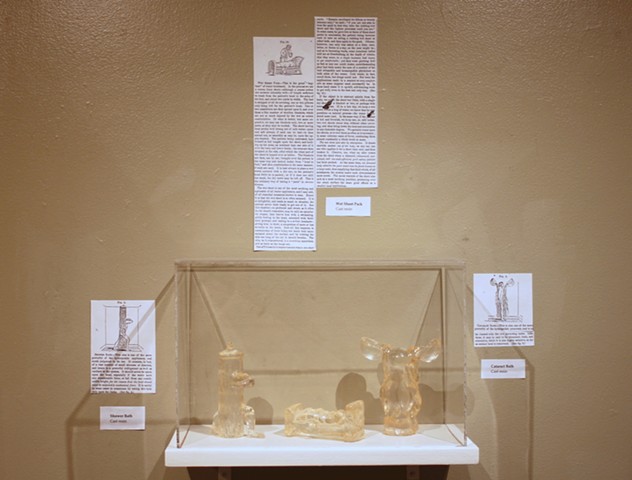 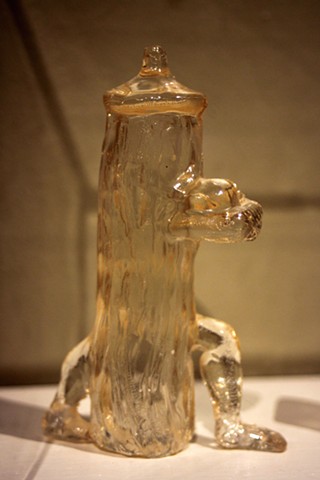 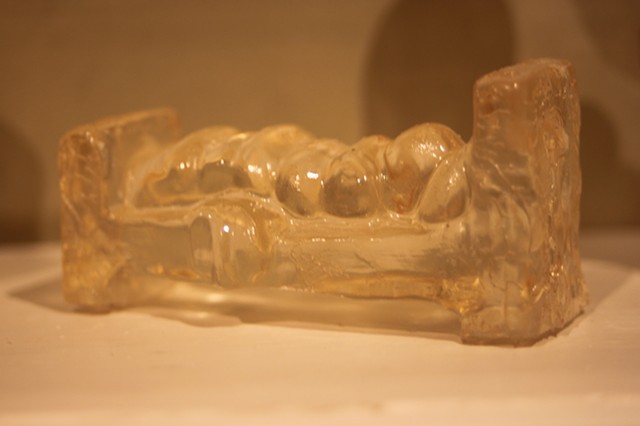 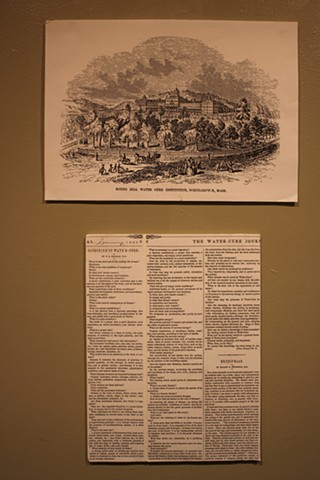 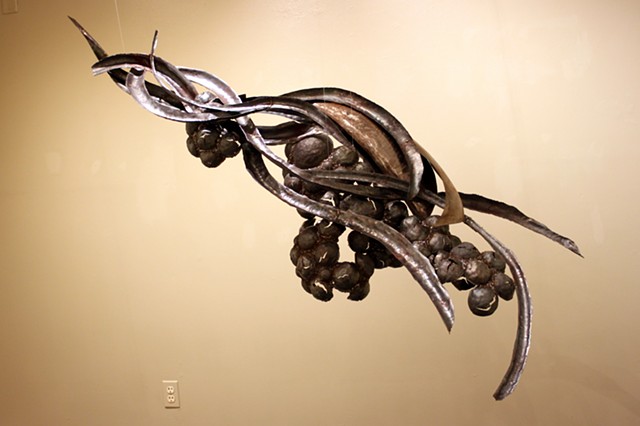